Frozen is Disney's 53rd film. The film, originally released in 2013, is based on the story of Elsa, the Snow Queen.

Frozen is a film that has had an extraordinary worldwide success since its debut and is one of the best-sellers in terms of merchandising.

In November 2019, the second film, Frozen II was released in theatres. 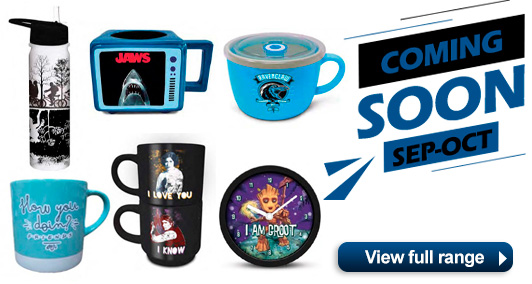 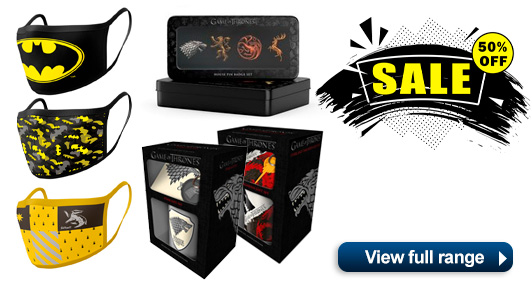 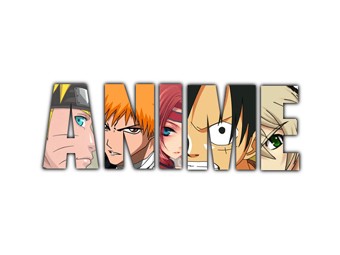 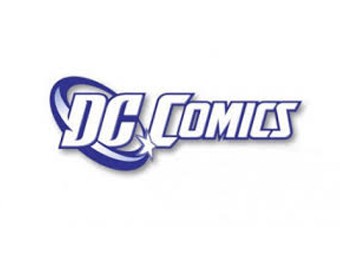 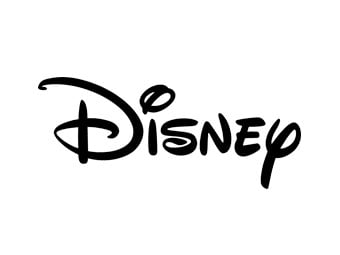 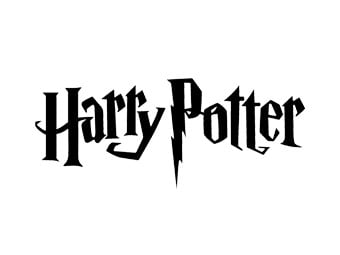 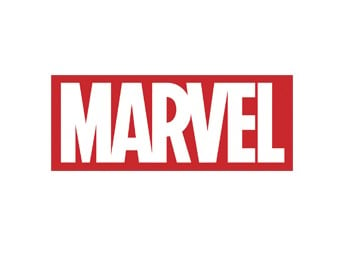 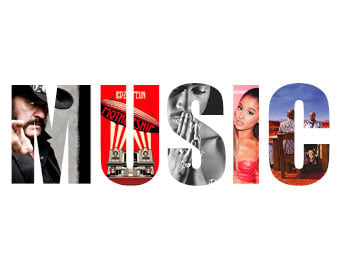 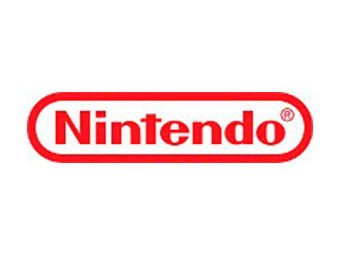 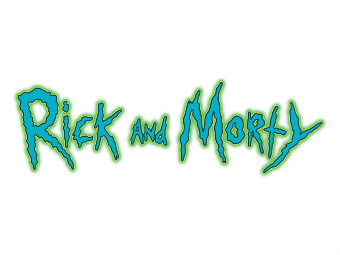 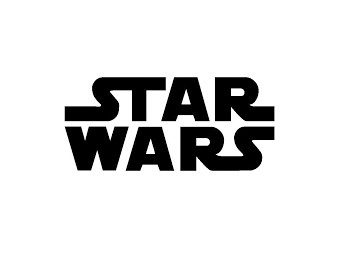 Welcome to Hole in the Wall

Are you a trade customer or buying for your home?